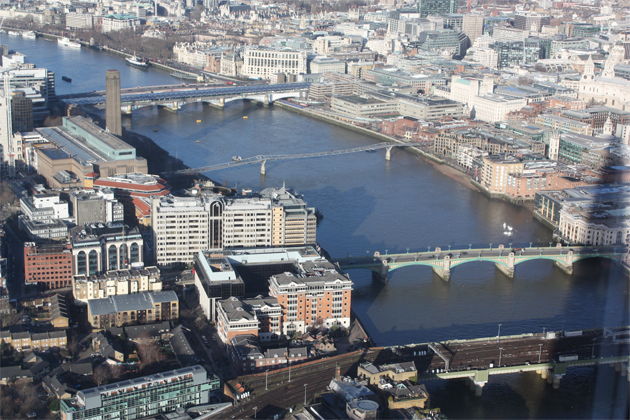 PTSD Resolution, the charity supporting the mental health of forces’ veterans, reservists and their families, is organising the third annual ‘Shell Shock Walk’ in London on Saturday 14th September, 2019. The walk from Wandsworth Bridge to Tower Bridge is over eight miles and starts at 13:30 - details are atwww.ptsdresolution.org/shellshockwalk.php.

The walk is to highlight the issues of veterans’ mental health resulting from military trauma, and to raise funds for therapy through PTSD Resolution, which provides free treatment through a network of 200 therapists. Resolution of symptoms is achieved on average after five outpatient sessions, says the charity.

In 2019 many veterans suffer from the impact of trauma without effective treatment - over 100 years after the end of WWI, whose mental health casualties are commemorated in the charity walk, says Colonel Tony Gauvain (Retired) Chairman of PTSD Resolution:

“Military trauma, then known as shell shock, was little understood and there was no effective treatment available for veterans after the Great War. Its effects were devastating and impacted upon the mental health of an unimaginable number of men and their families. Today we have the means to end this terrible affliction: the message is that you can get better. But PTSD Resolution needs donations to deliver free treatment and to tell veterans how to get help.”

The Battle of the Somme alone created 60,000 casualties of shell shock – a figure unmatched by any other battle in British military history. In its aftermath, the Royal Army Medical Corps was banned from using the term shell shock. While the name disappeared, the condition has lingered and it is only in more recent years that military post traumatic stress has been recognised as a mental health condition, and effective treatment developed.