The Lest We Forget Association

Home / Sponsor Us/ Lest We Forget 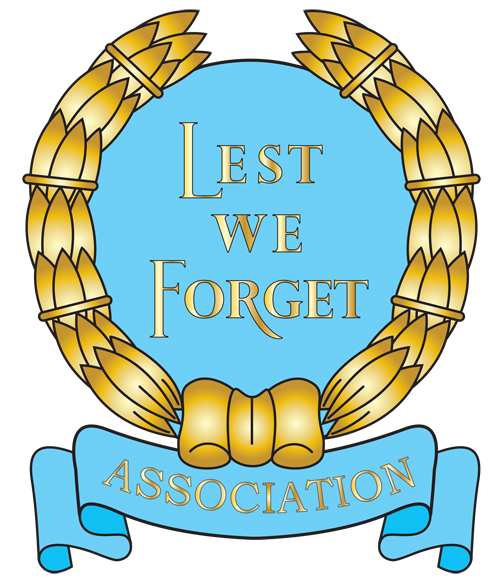 The Lest We Forget Association, formed in 1922 and a purely voluntary organisation, supports the welfare and happiness of disabled men and women, in or out of any hospitals and homes, and who are currently serving or who have served in the Armed Forces or in the Merchant Navy.

What It Offers
The annual Programme of Events comprises over 120 varied outings and entertainments each year, shared by the Homes and ex-service organisations that it supports.
Examples of some of these events are:

In addition to its traditional remit of entertainment, the Association is also supporting other charities and organisations who provide programmes aimed at ex-service personnel who might find themselves unemployed, homeless, or suffering health problems as a result of military service.

Origins of the ‘Lest We Forget’ Association
From August, 1914 until many months after the end of WW1, more than 2,655,000 British and Commonwealth sick and wounded returned from the battlefields of France. It was soon realised that these men and women might need hospital care for many years, if not for the rest of their lives. Volunteers who had handed out tea, chocolate and tobacco to the ambulance troop trains, realised that they would need to prepare themselves for more structured and long-term commitments to these troops whose lives had been shattered. Inviting groups of these lonely patients out to ‘Tea Concerts’ was seen as a first beginning.

At a public meeting in Kingston-upon-Thames in November, 1922, one of the many such groups of volunteers decided to form the ‘Lest We Forget’ Association and to register it under the War Charities Act.

Until the outbreak of WW2, the nineteen branches of the Association arranged entertainment and outings for many thousands of disabled ex-servicemen in the South East of England. After the end of WW2, the branches continued their support, now dealing with large numbers of younger people in addition to those from WW1.
Sadly, as with so many Associations, replacements could not be found for those members resigning through either age, or ill-health, and one-by-one the branches closed down, finally leaving just the Epsom & Ewell branch to carry the flag alone. New blood was found and the Committee went from strength to strength, increasing the number of annual events, over the years, from just twelve to over ninety.

When the Chairman of the General Council (which oversaw the original nineteen branches) was forced to resign in 2011 due to ill-health, the Epsom & Ewell branch was merged with the General Council and thus became the Lest We Forget Association itself.

Now, with increasing funding, we are expanding our scope, having added new Homes to those that we have supported for many years.