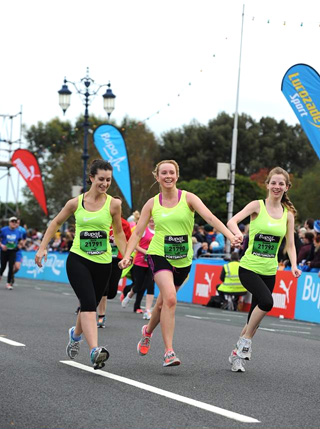 PTSD Resolution has launched a new appeal for funding so that it can continue to provide support for UK Forces' Veterans and their families.

"PTSD Resolution has no salaried staff – all donations are used to pay for treatment and maintain the network of 200 Accredited Therapists nationwide. But as a charity we are now hard pressed to keep up with rising numbers of pleas for help. We've no Government support, and just a small team of volunteers."

The charity is now seeking help through donations, charity runners, sponsorship by organisations and introductions to trusts and other sources of funding – including local charity fund-raising groups, such as the Lions, Round Table and Rotary Club.

The therapy provided by PTSD Resolution is complementary to the work of other armed forces charities, as it resolves any immediate mental health issues that may be barriers to successful help under a reintegration or resettlement programme.

Therapists work in prisons, and there is an active programme of engagement with HM Prison Service on a regional basis. The patron of the charity is Lord Ramsbotham, former Inspector of Prisons. There are an estimated 8,500 veterans in prison with some 3,000 on parole. NAPO estimates that half this number suffer from PTSD or a related disorder.

PTSD Resolution provides a service that is absent from the national provision for mental health; of those veterans that access treatment through other channels, research suggests that many or most approach their GP and just receive medication, without effectively addressing the trauma. One study of vulnerable veterans found that only 4 per cent of those who seek treatment had been offered evidence-based therapy.