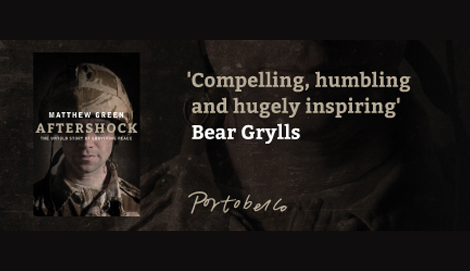 "This is a most compelling book which tells the story of those who have suffered so much in the
conduct of operation to protect our security. Mental health pressures need to move
centre stage in our priorities – now!" General the Lord Richard Dannatt

"Matthew Green has documented the hidden cost of modern war in a way no other author has ever even attempted. Intelligent, sensitive, courageous and tenacious, Aftershock hasn't come a
moment too soon." James Fergusson, author of A Million Bullets

Following two years of intensive research, Matthew Green has written this revealing and groundbreaking investigation into how the men and women we dispatch to fight our battles adapt to life outside the combat zone, and how the system is failing the most vulnerable.

Every decade, we send thousands of people to fight on our behalf, but what happens when they come home? For some, the trauma of having lost their friends, killed their enemies and lived for months under fire leaves them struggling to cope. Fearing they may lose their career if they ask for help and often using alcohol to self-medicate, these men and women can rapidly spiral downwards into despair, relationship breakdown, violence and in the worst cases – prison or suicide.

Through first person accounts and wide-ranging interviews with former combatants, serving personnel, their families, psychiatrists and therapists from the military and the NHS, Green looks beyond the label of PTSD to get to the heart of today's post conflict experience. Among those to tell their stories are a former Royal Marine sniper, an NHS nurse who served in Iraq, and a 15-year veteran of the SAS, who was given special permission by his unit to speak.

Green exposes a system in crisis. Attitudes in the military have evolved since the days of "shell shock" and "Lack of Moral Fibre," but entrenched stigma means many choose to suffer in silence. Despite millions of pounds spent by the NHS and charities to help veterans, the most troubled ex-forces are still struggling to find help. Nevertheless, Green has uncovered inspiring stories of recovery against the odds that point the way to possible solutions.

Aftershock is a unique and nuanced exploration of the inner lives of our soldiers that has profound implications, not just for the Army, but for anybody with an interest in mental health. 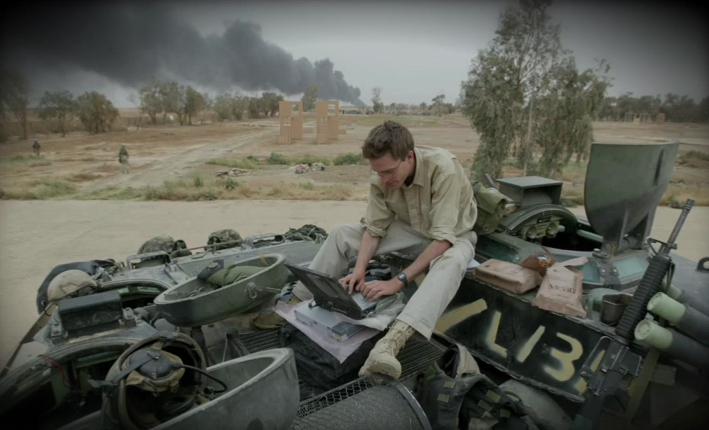 Matthew Green has worked for 14 years as a correspondent for Reuters and the Financial Times, reporting from over thirty countries, including conflict zones across Africa and in Afghanistan and Iraq. His first book, The Wizard of the Nile: the Hunt for Joseph Kony, won a Jerwood Award and was long listed for the Orwell Prize. He features regularly as a current affairs commentator on BBC radio and television. www.matthewgreenjournalism.com

He lives in London and is available for interview and journalism.