When Tanya Hodges was climbing Mount Kilimanjaro it was the letters from home that kept her going.

In the darkness and freezing winds of the final climb, the testimonies of Veterans treated by PTSD Resolution helped her put one foot in front of the other. That was in September 2018 and after pushing her body to the limit and successfully summiting Kilimanjaro at 5,895m - and raising £3,000 for PTSD Resolution in the process – Tanya decided on her next challenge: to hike to Everest Base Camp in March 2020. 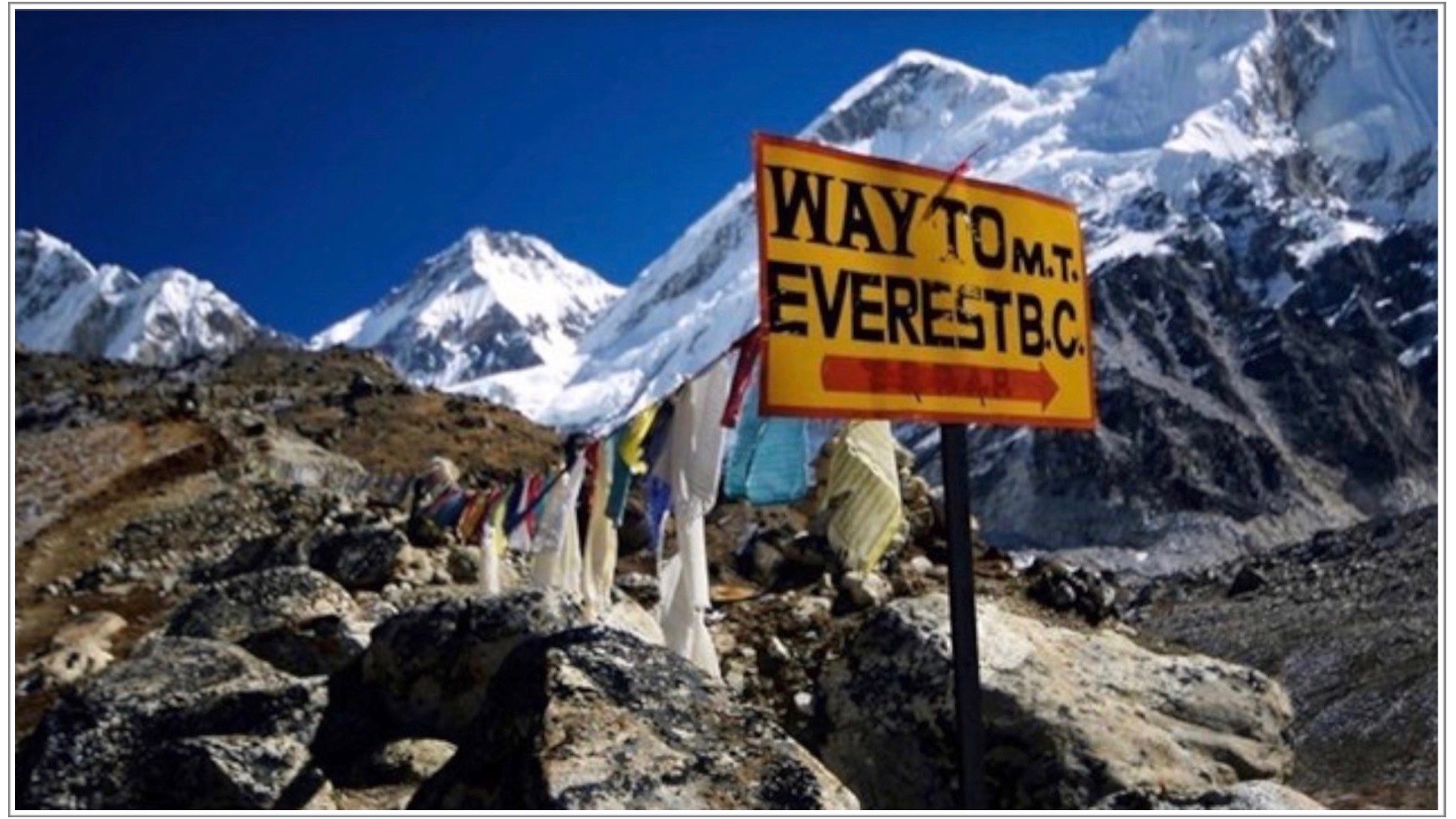 Tanya was born in Shoreham by Sea, the youngest of seven children. Her father served in the Royal Navy for twenty years until he was medically discharged. As far as she’s aware he never suffered with PTSD, but when he passed away in 2000 Tanya was only twenty - and she wanted to make a difference. 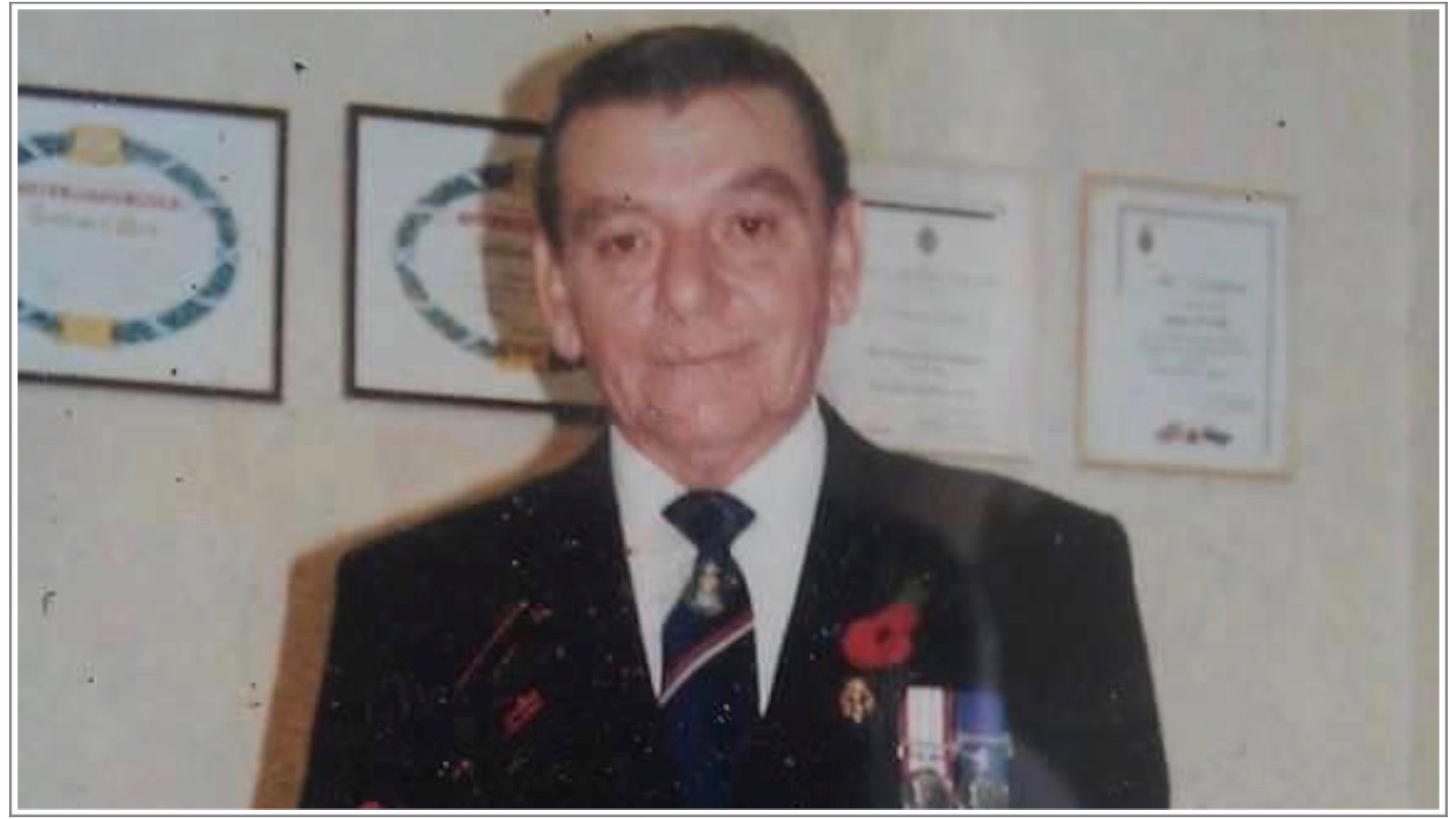 She first noticed the general lack of understanding around mental trauma while training security staff at Gatwick airport. Trainees were taught to recognise the effects of firearms and explosives - but the curriculum was silent on ‘hidden’ injuries.

Tanya began researching PTSD and its effects on ex-military personnel and after lobbying the Department for Transport to update their training, she succeeded in getting action. Today PTSD is included as a subject in the syllabus, which Tanya delivers herself as an aviation security trainer.

Not content with making strides on the work front, Tanya is clearly committed to fundraising in her own time - combining action on PTSD with her love of travel and the outdoors. 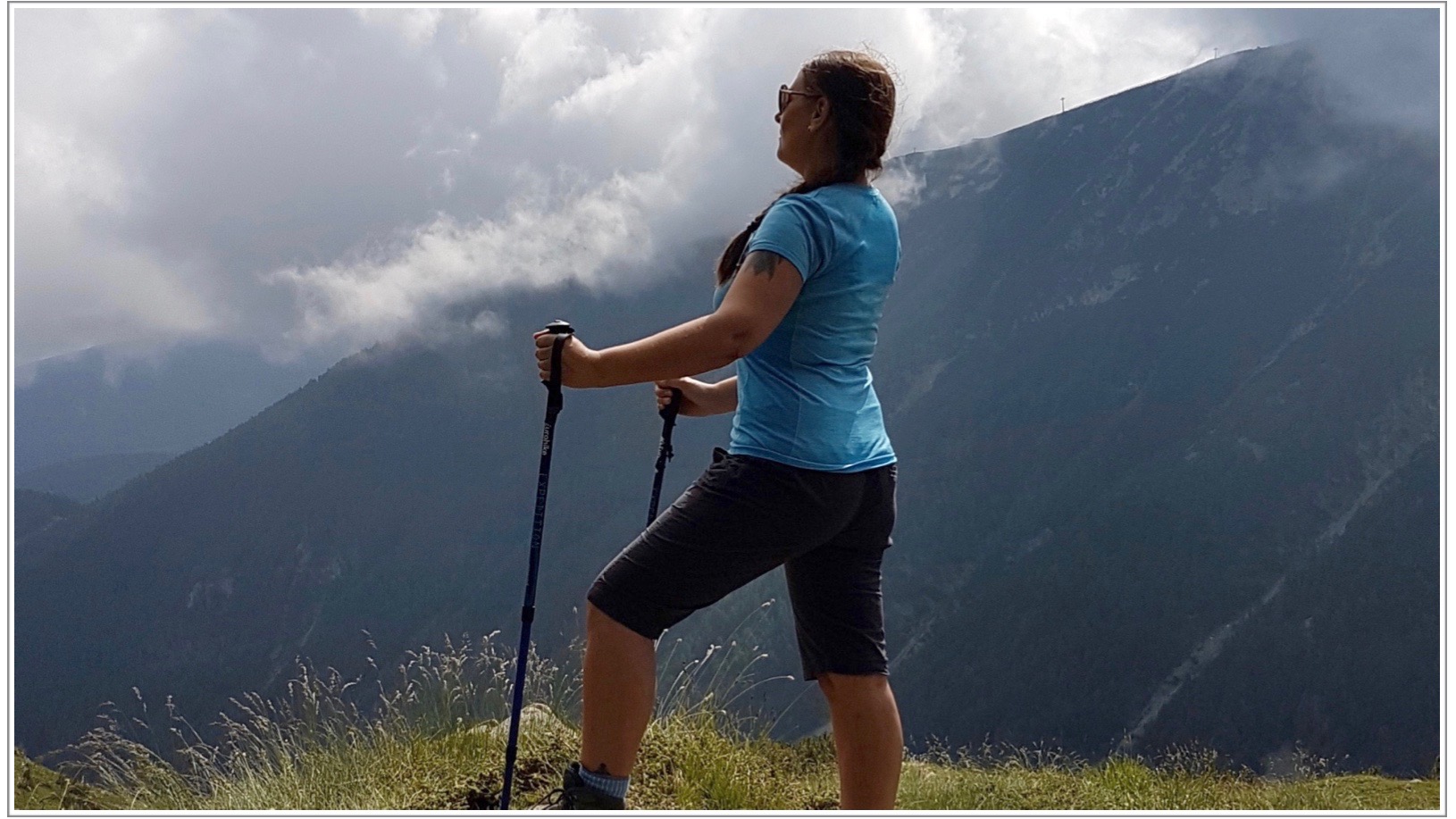 With less than six months to go until her trek to Everest Base Camp, her schedule is packed as she prepares for the 14 day hike and two nights camping in freezing conditions at 5,380m. Along with weekly military-style fitness classes (and always taking the stairs), Tanya has already notched up a walking session in Kyrgyzstan, a three day trek in Northern Ireland and three 3000m mountain climbs in Bulgaria -  with training in Morocco, Turkey and the UK to come!

All Tanya’s training, travel and gear is entirely self-funded, meaning every penny of the money she raises will go direct to PTSD Resolution. With the £3,000 she raised last year, the charity was able to provide 6 Veterans with life-changing treatment.

PTSD Resolution delivers free, local, prompt and effective help to Veterans suffering from military trauma - bringing desperate men and women back from the edge. Fundraisers like Tanya not only help to fund treatment programmes but spread the word about the service, so more UK Veterans are aware that there is somewhere to turn.

Last year Tanya changed the lives of six veterans for the better, and she wants your help to change even more in 2020. 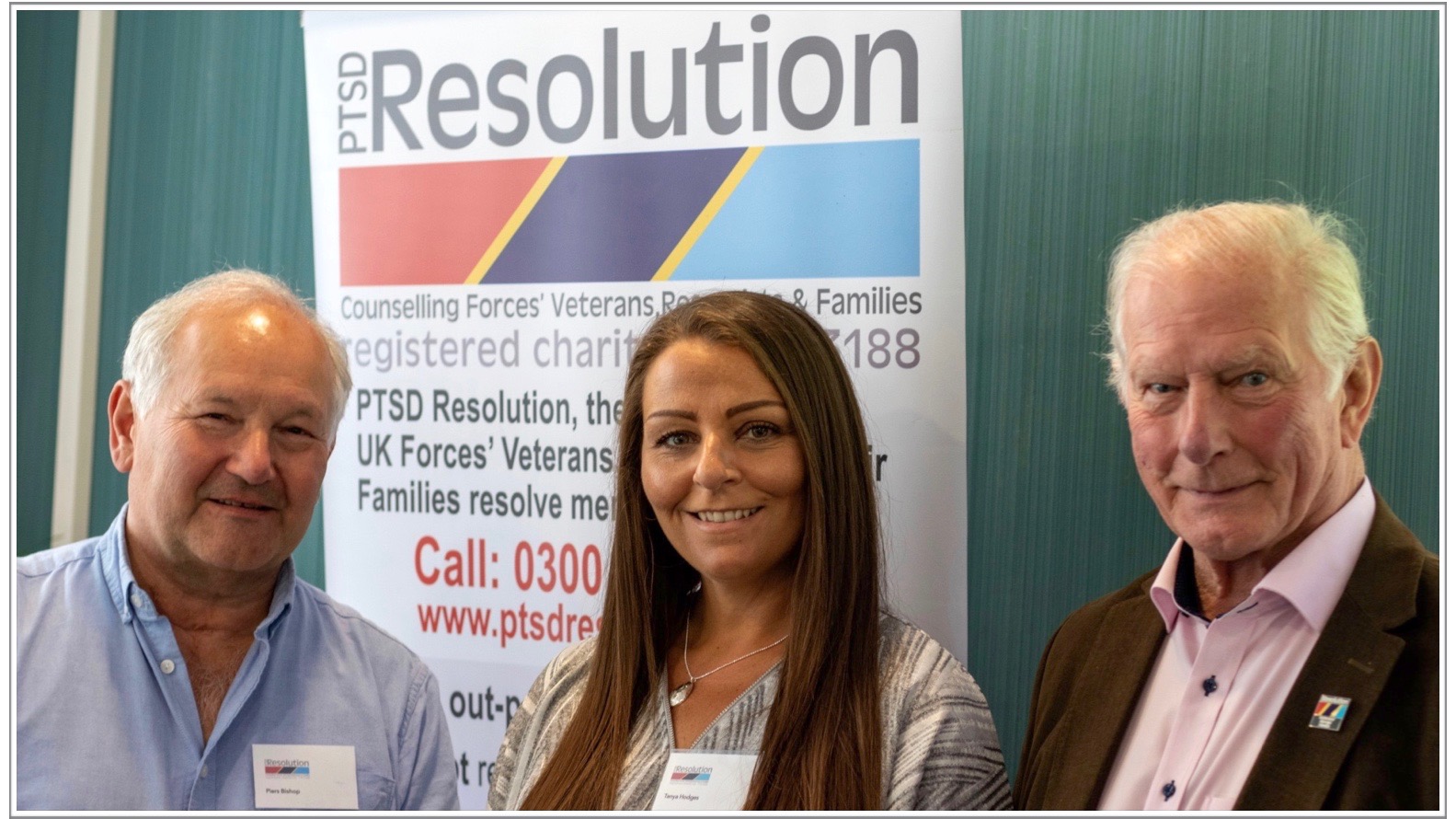 You can support Tanya via her Just Giving page. In her own words, “Last year in the UK, 71 military personnel and veterans took their own lives due to the mental trauma of war. This needs to be stopped. Please donate and support anyway you can.”